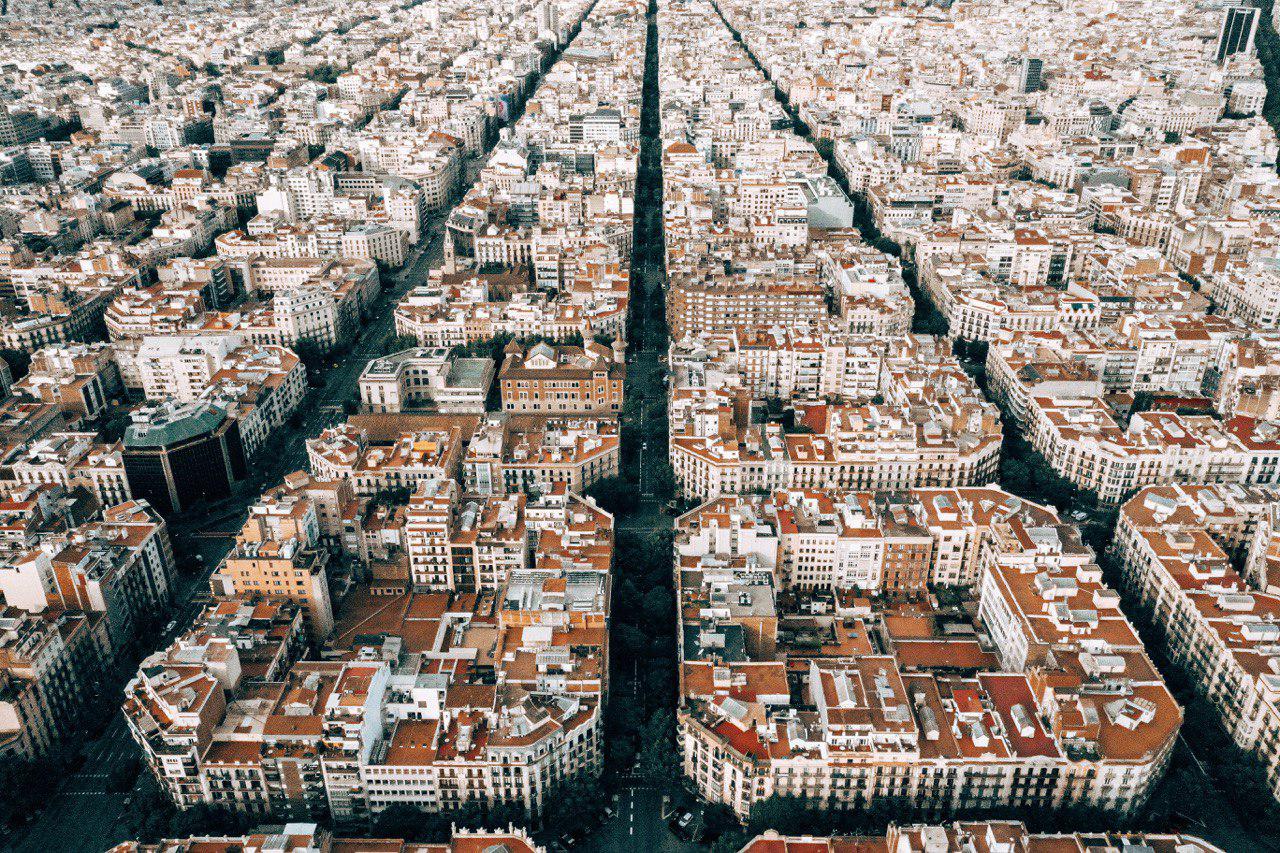 This autumn Barcelona will turn into the blockchain capital of Spain for the last 7 days of October. This week-long experience will be highlighted with the opening event of the Week – Democracy4all conference followed by Global Blockchain Awards Ceremony.

These two grand premiers will be organized by Barcelona Blockchain Week team in close collaboration with its newly announced strategic partner – CoinsBank, a host of the world-famous Blockchain Cruise. This partnership is aiming to enrich the entire experience from both events and emphasize the importance of a high level of collaboration and integrity in the blockchain industry.

The exact agenda of Democracy4all event will be published in the coming days, although it’s already known that the event has raised the interest in many political figures around Catalonia as well as Worldwide. It was confirmed by the organizers that delegations from the Government of Catalonia and Barcelona Chamber of Commerce attending the event with the Minister of Digital Policy and Public Administration, Jordi Puigneró opening one of the days of the conference. It was also confirmed and published on the official website of the Barcelona Blockchain Week that Toomas  Hendrik Ilves former president of Estonia renowned for his efforts in digitalizing the Republic of Estonia will be giving a keynote at the D4A Conference.

At the same time, D4A naturally attracts blockchain companies working on governance solutions as well as those focused on data security and blockchain analytics. The program of the conference will also address compliance and regulatory aspects related to blockchain technology and crypto-assets.  Overall it feels like the organizers are trying to give a dipper and more serious perspective on the transformative effect blockchain technology may have both on the private and public levels. Although at the same time they promise to create a truly unique experience for all the attendees and delegates with chill-out areas, music, art, performances, and workshops happening during both days of the D4A.

After D4A conference will close its doors, the night of the 26th of October will be highlighted by the premiere of the Global Blockchain Award Ceremony. While nominees won’t be known until mid-October the Jury is pretty much formed and published on the official web page of Barcelona Blockchain Week.  A very international jury team is formed by people with various backgrounds and a great understanding of the potential and use cases of blockchain technology.  The current eight announced jury members are Toomas Hedrick Ilves – former president of Estonia, Renata Barros – judge at the Sao Paolo state court, Danial Marco – Director of Innovation and Digital Economy in the Government of Catalonia, Ran Neuner – co-founder & CEO of Onchcain Capital, Úrsula O’Kuinghttons – journalist and regional Lead in Civil Media Company, Jonny Fry – chairman at Gemini Capital, Carlos Domingo – founder & CEO at Securitize and Valentin Preobrazhenskiy – founder & CEO of LATOKEN crypto exchange.

Unlike Democracy4all conference, Global Blockchain Award Ceremony is mainly invite only event, with only several tables being on sale for the general public to attend. Besides the ceremony which will take place during the Gala Dinner held in the 14th century gothic hall of Casa Llotja de Mar Organizers plan a lot of surprises and performances, one of which is a famous Catalan Catellers show.