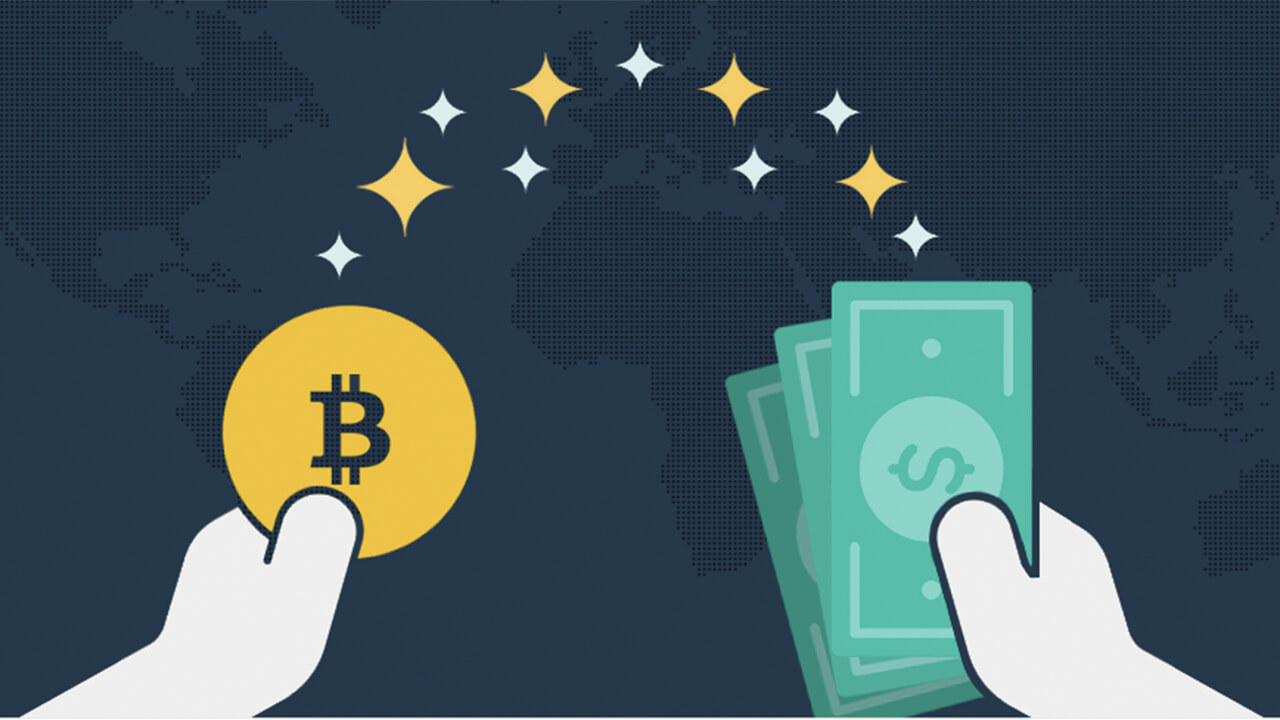 With 11 years now under bitcoin’s belt, it has seen a tremendous amount of evolution. Back in the day, bitcoin was the fuel for illicit activity. Now, it’s providing those unbanked with a financial passport and giving real-use opportunities to people who need them to use.

Bitcoin use in today’s world

Now, more than ever, people are looking at safe-haven assets like bitcoin to get them out of their current financial binds.

Bitcoin remittances (or cryptocurrency remittances, in general) are becoming popular options for people around the world, especially in countries that are experiencing economic struggles. They work just like traditional remittances—but faster and cheaper. For people who have trouble accessing bank accounts, bitcoin makes remittances extremely easy as they can send and receive money as long as they have access to a stable internet connection.

Compared to traditional methods, bitcoin remittances offer more versatility. Traditional banks and MTOs often have operating hours and are sometimes closed during holidays and special occasions, while bitcoin remittances can be done 24/7. Bitcoin remittances are also more flexible in terms of the amount since you can send and receive as much as you want. Transactions with bitcoin are also done in minutes (depending on the congestion of the network).

Amid the pandemic the world is experiencing now, bitcoin is giving us an alleyway to help our fellow neighbors. The Italian Red Cross has already begun bitcoin fundraisers to battle coronavirus and build a medical post in Italy.

Why are donations so much more viable through bitcoin? There are two main reasons for this. First, bitcoin charities provide instant accountability. Through the blockchain, transactions are easily trackable and traceable. That alone provides a case for multiple donations. If you, as someone donating, see that your contributions are doing good for the cause and that it has an immediate impact, then you’re more likely to give again. This instant accountability provides instant gratification—people see the result of their contributions immediately. There’s no need to wait for quarterly reports as real-time records are available.

This leads us to the second reason—bitcoin donations allow faster delivery of resources. Compared to regular donations, bitcoin travels faster. These crypto donations bypass a lot of borders and bureaucracies, streamlining the entire process. Through this more efficient process, we could see real-time changes in the world—for example, building schools funded by bitcoin.

Since the beginning of bitcoin, everyone saw an opportunity for profit. For some, it even became their primary source of income. One of the more common forms of earning an income with bitcoin is through arbitrage. Bitcoin arbitrage refers to buying Bitcoin on one exchange/marketplace, then selling it at a higher price on another exchange/marketplace.

This method of earning a profit is exceptionally time-dependent and requires a keen eye for opportunity. Once you’ve set up a BTC wallet (for your earnings), you can begin scouting for profit opportunities on various exchanges. This is where the keen eyes come in—make sure to not only look at the prices but the reliability and regulatory conditions as well.

Aside from arbitrage, there are other forms of earning profit with BTC, such as trading and taking advantage of affiliate/referral programs.

A new age for Bitcoin

The uses mentioned above are just the tip of the iceberg. There are other uses, such as the use of bitcoin for investment, sending cross-border payments, and even wealth preservation.

As people begin to understand the benefits of applying bitcoin in their daily lives, more real-use opportunities will start to sprout. And as bitcoin adoption steadily grows, the world will eventually be able to fulfill Satoshi Nakamoto’s dream of a practical and usable “peer-to-peer electronic cash system.”

This article has been contributed on behalf of Paxful. However, the information provided herein is not and is not intended to be, investment, financial, or other advice.